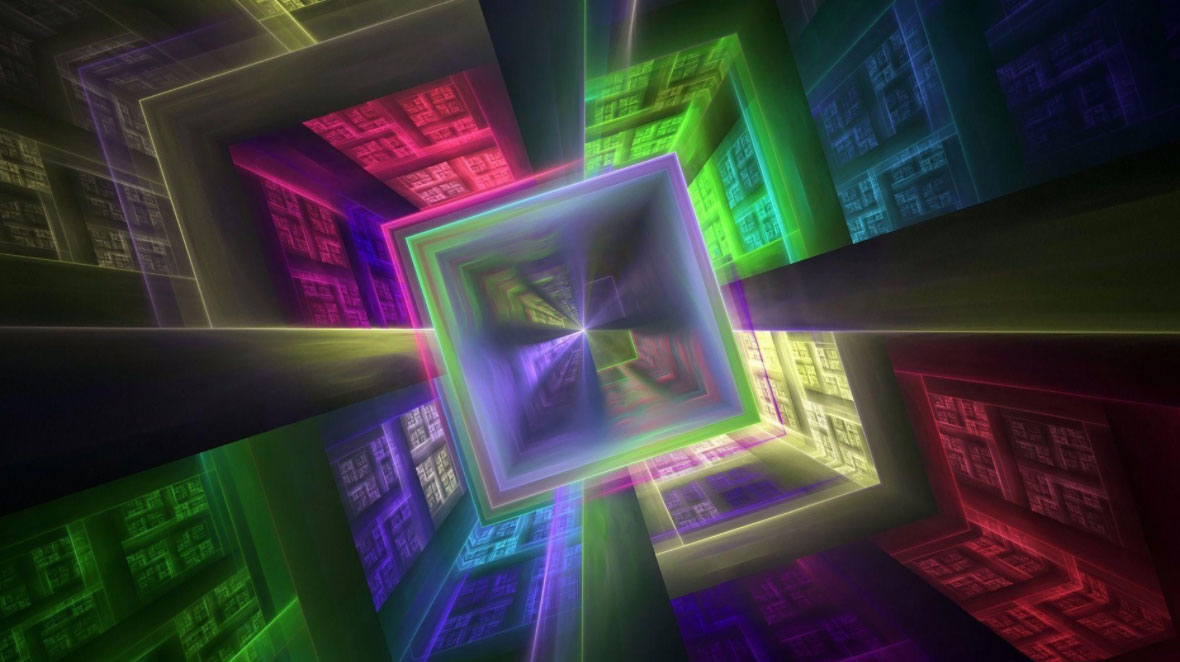 The Scenario Planning process was first implemented (in the officially known capacity) by Herman Kahn while working for the US Military in the 1950s. Scenario Planning does not foresee the future but rather prepares for being able to respond in the best way and in the shortest time to a range of possible scenarios that might unfold in the future. There was a famous success story with Royal Dutch Shell. While all other oil companies were making plans with an assumption that oil prices will continue to rise, Shell – using scenario planning – also considered the opposite option of oil price falling. Even though they did not believe that this was likely, Shell’s strategy was made more robust because they were prepared for either scenario: prices falling and prices rising. As it happened, the prices fell and Shell was the only company on the market that was prepared. It took their competitors a significant time to re-gear and catch up.
Are you ready to prepare to have that level of advantage?