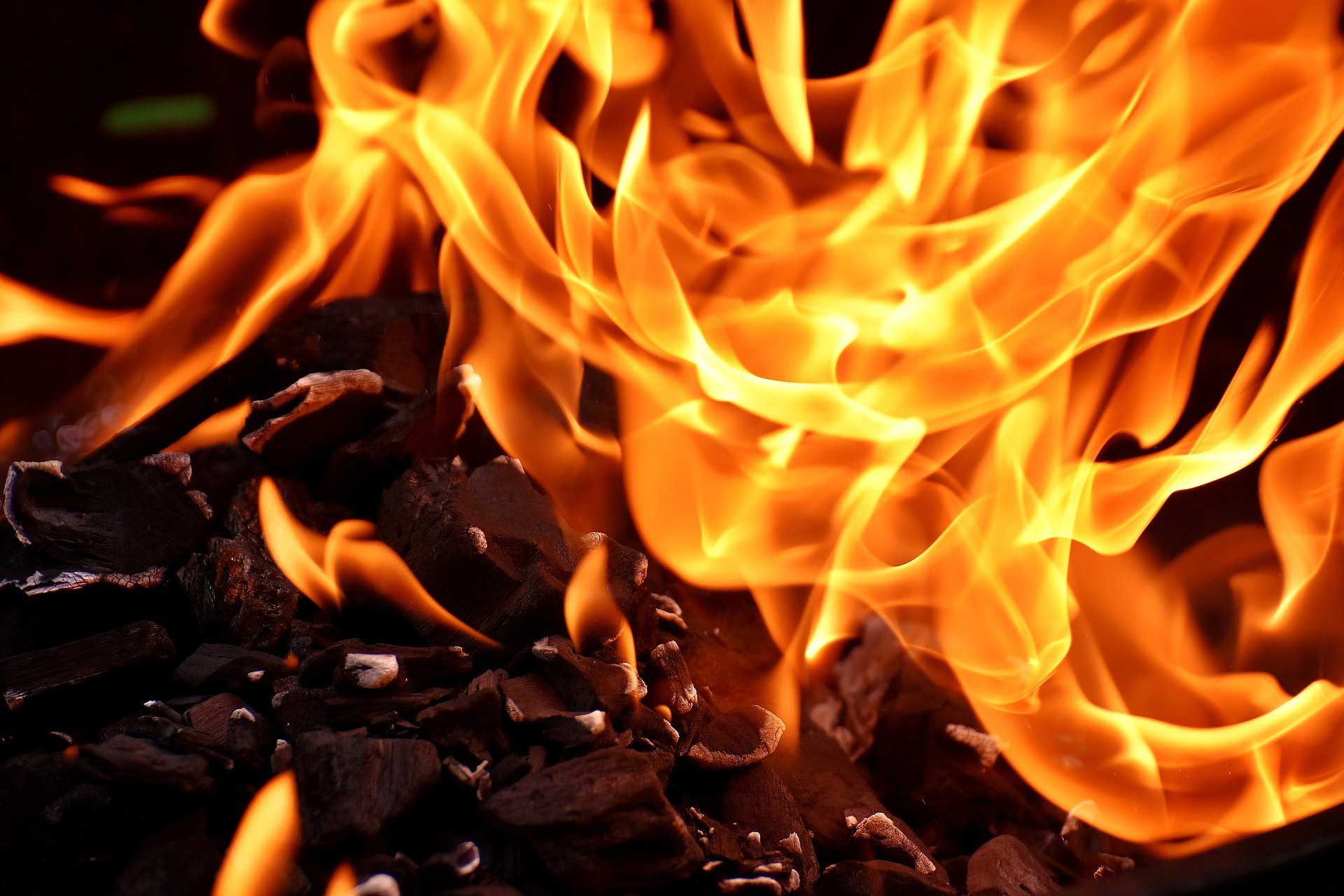 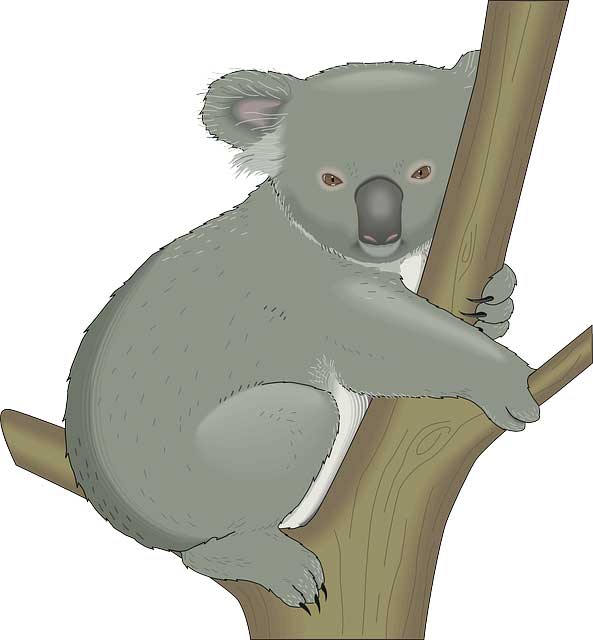 The news about the unprecedented fires in Australia must have reached the furthest corners of the earth… People from all around are being touched and concerned by what is happening.

It defies my imagination.  When I see the footage of the fires, when I look at the map showing the extend of those fires, when I see the widespread damage in their wake… I can hardly believe my eyes.  The ‘unbelievability’ of it feels like I felt when I saw on TV the planes crushing into the World Trade Centre.  No wonder it is shocking the whole world.

We, in Australia, are used to the fact that we are in the fire prone country, but the enormity of it exceeds, manyfold, the worst what we ever experienced.  And we are told that we are not yet over the worst of it.

At times I feel overwhelmed.  At times I feel defeated.  And then, I remind myself about a particular scene from the film: ’The Last Samurai’.  In this scene the samurai are facing unwinnable battle and the samurai leader, Katsumoto, is contemplating committing harakiri in order to die honourably.  Nathan Algren (played by Tom Cruise), a former US Army Captain, is on the samurai’s side.  He persuades Katsumoto to fight.  In my favourite scene Katsumoto enquires: “Do you believe a man can change his destiny?”.  To which Nathan replies: “The man must do what he can until destiny reveals herself to him.” 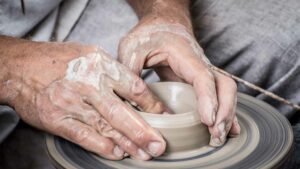 There are many people helping in different ways and the human resourcefulness in the face of great difficulty is remarkable.  It makes me feel proud of being part of the humanity.

As we all do what we can – together, it will add up to much, much more.

Let’s help the Destiny to be kind to us. 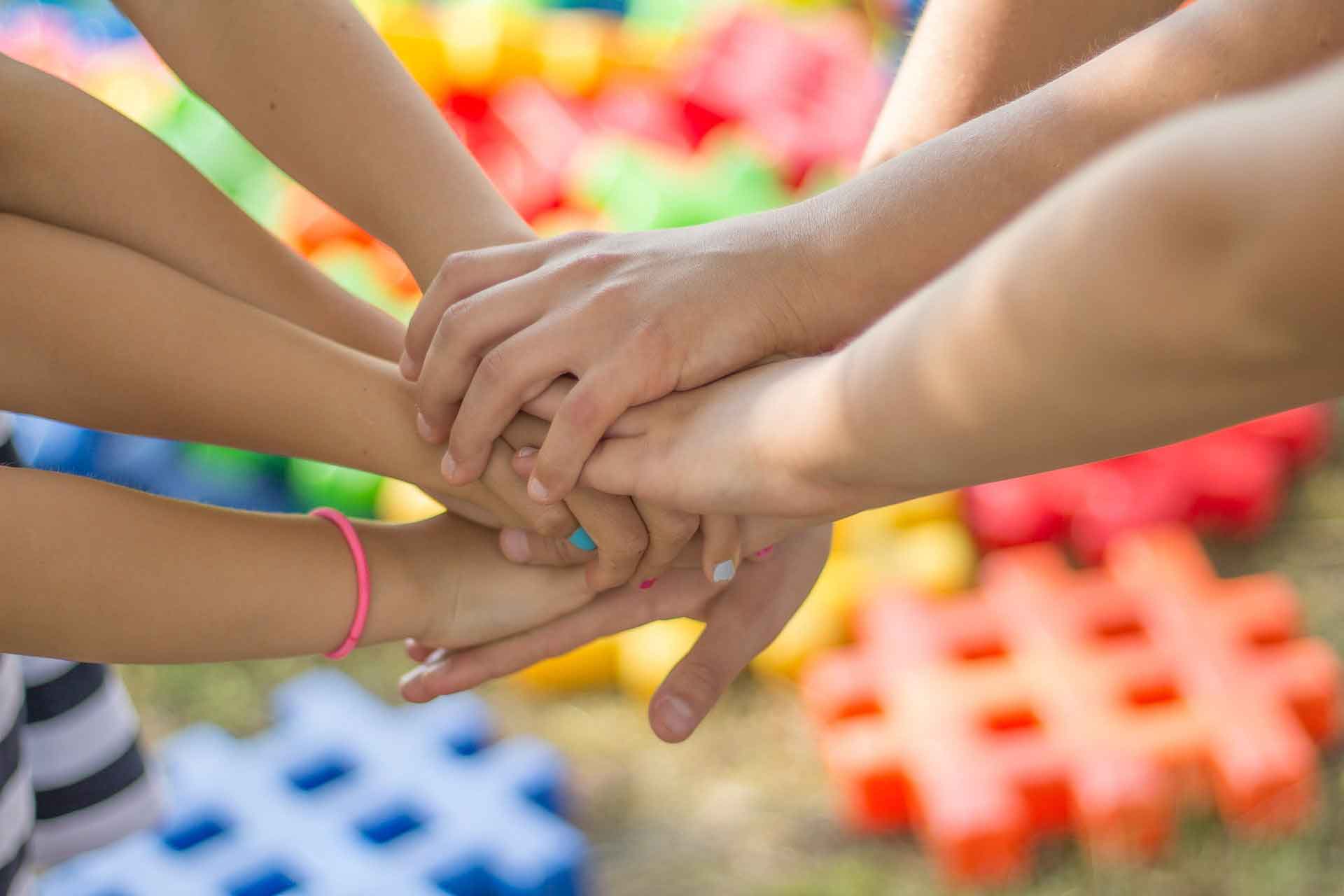